He couldn't have chosen a better time to get off the mark. After being found by Marco Verratti, Leo Messi accelerated, played a one-two with Kylian Mbappé, and then picked his spot clinically. He's now found the net in a record 17 UEFA Champions League campaigns, and has scored seven goals in five matches in the competition against teams coached by Pep Guardiola, another competition record. 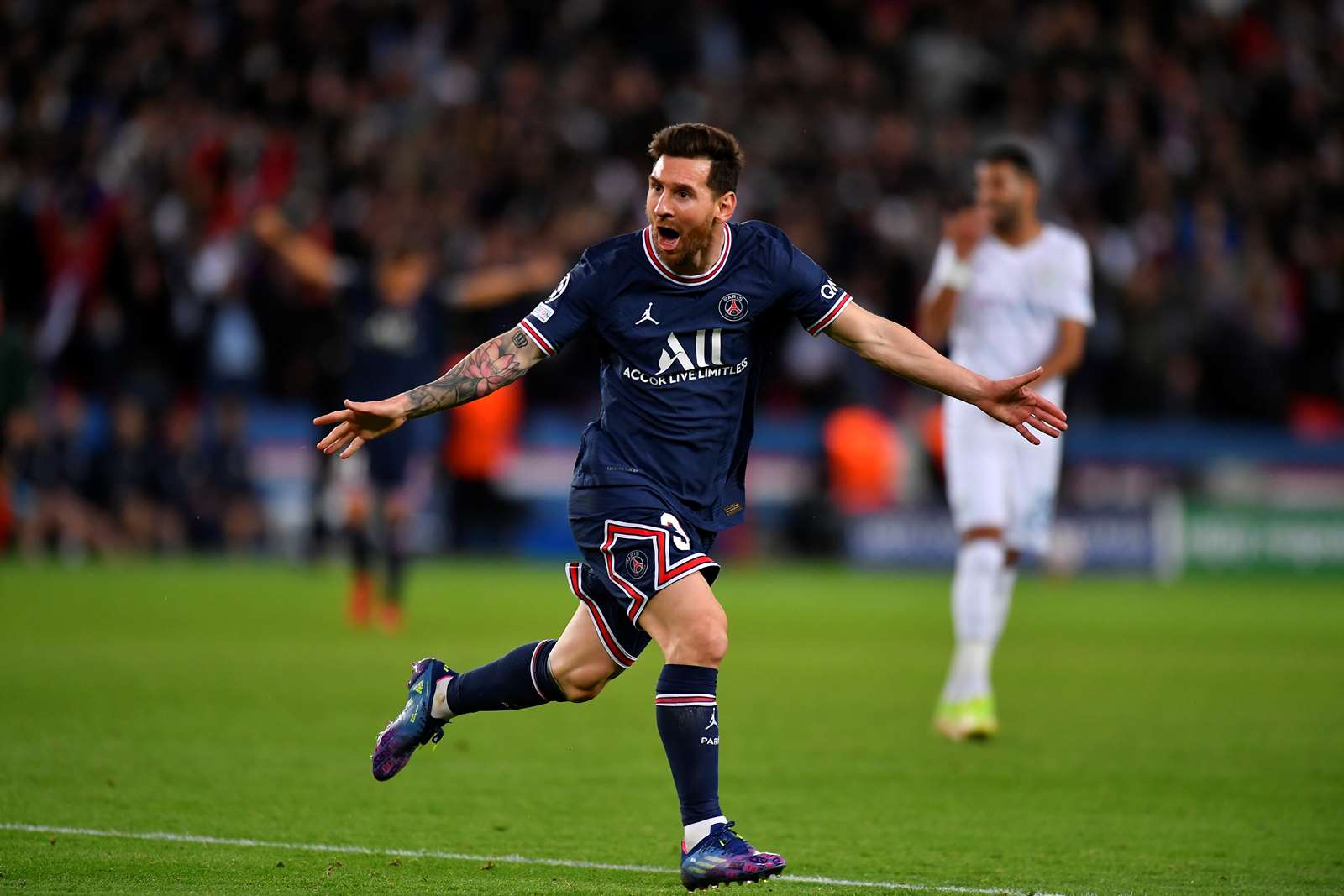 The capital club has won seven of its last eight group stage games at the Parc des Princes, and they extended that run by ending the Citizens' 18-game unbeaten streak (14 wins). It was City's first group stage defeat in the competition since 19 September, 2018.

He scored against Montpellier at the weekend, and did so again last night, breaking the deadlock with a net-busting shot just eight minutes in. But the Parisian number 27 didn't only score, his goal merely capped a superb display: 92% passes completed, 100% challenges won and eight possession recoveries for he who was - unsurprisingly - named 'Player of the Match.' The Senegal international has now scored four goals in his last six games.